Everything You Need To Know About Toshiba

Home / Everything You Need To Know About Toshiba

When it comes to electronics Toshiba Corporation has long been a reliable and trustworthy household name here in New Zealand. Their products have made their way into our homes and offices and held a reputation for quality and affordability.

Having entered into a brand restructuring process over the past few years, we thought we’d delve into the world of Toshiba Corporation in 2020 and answer a few of the questions commonly asked by our customers and give you a brief history of how Toshiba came to be. 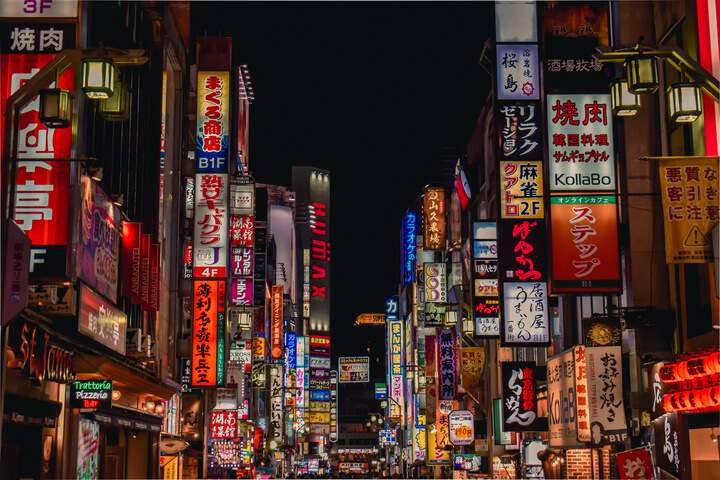 Who Are Toshiba And Where Do Their Products Come From?

Toshiba are a large consumer and industrial electronics manufacturing company based in Tokyo, Japan. Toshiba has historically been a major playing in the Japanese electronics market and is responsible for a number of both Japanese and world firsts within the industry.

Toshiba was originally founded back in 1939 and known as the Tokyo Shibaura Electric Co. Ltd. This company was a result of the merger of two prominent long-standing Japanese electronics companies Shibaura Seisaku-sho (Shibaura Engineering Works) and Tokyo Denki (Tokyo Electric Company). The newly merged company was not officially named Toshiba until 1984.

Toshiba established itself as one of Japan’s oldest and largest producers of electronic products over the coming years making its presence felt in both the consumer and industrial electronics markets. This was until it faced a debilitating accountancy scandal in 2015 (profits had been accidentally overstated for seven years), followed by the bankruptcy of its nuclear power division Westinghouse Electric Company in 2017 (only acquired in 2006).

These two unfortunate events took their toll on the company’s reputation and sales, resulting in the company being forced to sell off multiple divisions over its vast product range. These included its medical devices business which produced MRI, ultrasound and X-ray equipment, and its memory chip making division, ) was snapped up by Canon in 2016. The Toshiba that emerged from this double blow has grown stronger and more resilient with a more narrowed focus on just six divisions; 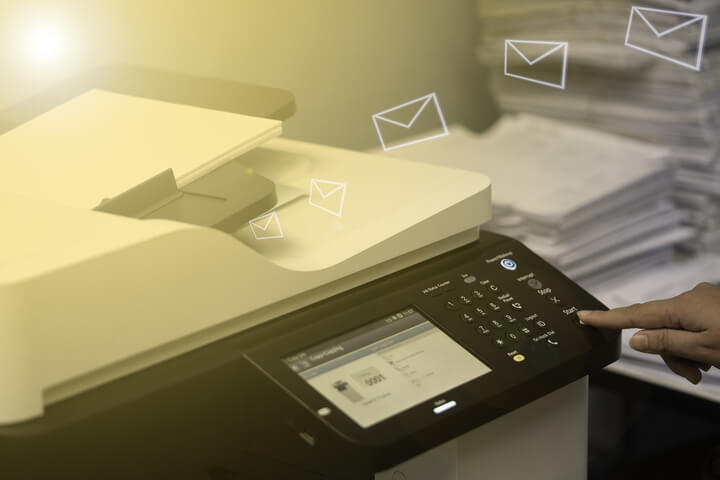 Some of the more notable technological inventions and technological advancements from Toshiba over the years are briefly listed below. (source Toshiba Global, 2020)

What Products Does Toshiba Make For NZ?

Toshiba is definitely still in business they have just changed the brand reach a little and created a newer more modern version of themselves, still delivering a great product line covering a range of business and personal needs. These days consumers can purchase a broad range of Toshiba products in New Zealand both for personal and business purposes including:

Up until recently, Toshiba did make laptops, PC’s and notebooks, as well as computer accessories including hard drives, USB sticks, SSD Drives, but as of August 2020 the company no longer produces these items under its product umbrella.

In fact, Toshiba sold most of its personal computing division to a subsidiary of Sharp (rebuilding the brand as Dynabook) back in 2018 and has recently sold the remaining portion also. Despite this Toshiba is still in business and focusing their efforts on all of their other great products. 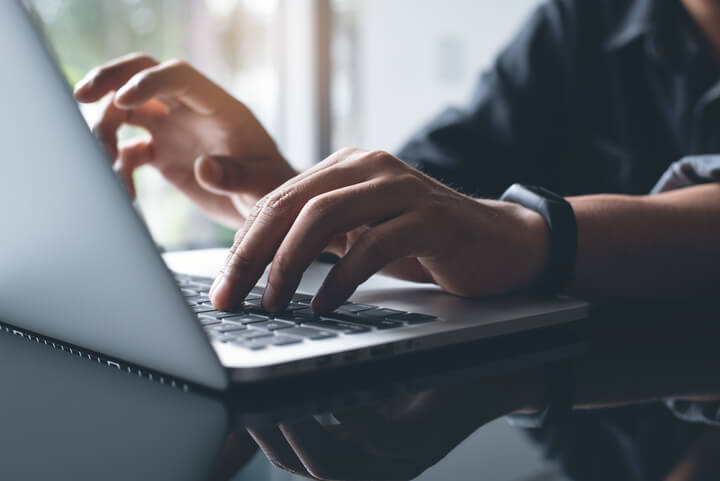 What’s Next For Toshiba?

Toshiba, like every business in the IT industry, must look forward to an ever evolving future full of innovation and new technologies. Fortunately for a company that has always valued research and development, Toshiba is bound to be at the forefront of this ever-changing industry.

Looking for the latest in Toshiba multifunction printer solutions for the office? Or managed print solutions for your workplace? Get in touch with the professional team at BDL Christchurch, Wellington, Hawkes Bay, New Plymouth, Auckland, or Hamilton.