Everything You Need To Know About HP

Home / Everything You Need To Know About HP

Formerly known as Hewlett Packard, the HP product range have been favourites of New Zealanders for over 50 years. HP are market leaders in multifunction printers or all-in-ones for the home and office and hold a strong reputation for innovative design and fast performance in personal computers and laptops.

Those looking to purchase a printer or PC and its associated accessories in New Zealand will instantly come across HP and its wide range of products for the home and office. As well as printer and computer hardware, HP also provides a range of software and support solutions.

Where Did HP Come From? A Brief History

HP was founded way back in 1939 by William Hewlett and David Packard. A humble backyard garage was the location where these two electrical engineering graduates decided to start manufacturing electronic equipment. From this point, it was onwards and upwards, with its first substantial addition to the market being precision audio oscillators.

World War II saw their focus shift a little into products for military applications, and work that included building counter-radar technology and advanced artillery shell fuses. After the war ended HP poured its efforts into diversifying the product range and by 1951 had developed a high-speed frequency counter which was used in radio and television for precisely setting signal frequencies.

1966 saw the introduction of the first HP computer, the HP 2116A. In 1967 HP established themselves in NZ, and 1968 saw HP unveil its first desktop calculator, followed swiftly by its first pocket sized calculator the HP 35 in 1972 along with the HP 3000 general-purpose minicomputer.

1980 saw the introduction of HP’s first desktop computer the HP-85, followed closely by the HP-150 – both were not hugely successful, so in 1984 HP moved on to producing the first of its many successful printers the HP LaserJet printer.

In 1989, after not making any ground in the personal computing marketplace HP bought out one of the more successful computing companies at the time, Apollo, and gained ground to become of the top three workstation producers.

The 1990s saw HP expand its product range and acquire a firmer footing as one of the more well-known printer and computer makers within the USA, expanding around the world by the early 2000s. 1994 saw HP hit the 10-millionth sale of its popular LaserJet printer and the introduction of its first colour printer.

The production of the HP LaserJet 4101 MFP, a world first in mass market all-in-one laser printers, was released in 1998. These machines offered combined print, fax, copy and scan features, marking the beginning of the multifunction printers/devices that we now use as standard in today’s offices.

While 2001 saw the introduction of the 64-bit Itanium microprocessor in its computers in association with Intel Corporation. November 2003 saw HP enter the photocopier market with the high volume LaserJet 9055/9065/9085 MFP’s.

In 2006 HP released more desktops, notebooks, and workstation PC’s models as well as delving into the software to manage them. This original management software was known as ‘OpenView Client Configuration Manager 2.0’.

2007 saw HP come out on top as the biggest PC manufacturer worldwide, a wave it rode wholeheartedly through until 2013 when Lenovo took the top spot. After dabbling in the mobile phone and digital personal assistant market, HP bowed out in late 2011 siting a refocus on the software and services for the business market.

2015 saw the conglomerate split into two with the emergence of HPE and HP Inc. HPE focused on enterprise (large organisations) hardware products, and HP Inc. business and personal printers, laptops and PCs, more on this below. 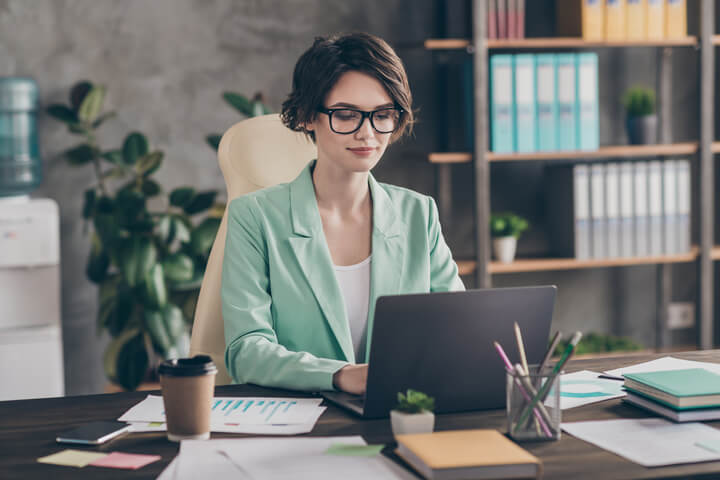 What Is The Difference Between HPE And HP Inc?

HP are an American based company manufacturing computing and printing equipment. Since 2015 there are two distinct divisions of HP. The company divided its enterprise products off into what known as the HPE (Hewlett Packard Enterprise) division and renamed its personal computer and printer business the ‘HP Inc.’ division.

What Products Does HP Sell In NZ?

HP currently sells a wide range of laptops, desktop computers, monitors, point of sale retail solutions and ink and toner in New Zealand. See some examples of current products below or check out the HP website for more information.

HP has always been a significant player in the NZ computer printing industry. Both their inkjet and laserjet machines are industry leaders in reliable print solutions. From the classic mono laserjet printers through to smart multifunctional systems and 3D printing HP has got every printing need covered. Here are a few examples of what’s currently on offer from HP in NZ in their printing range. 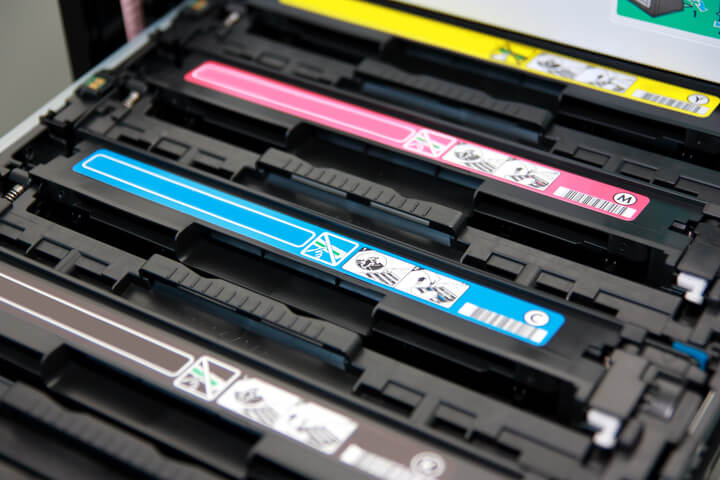 HP provides a range of computing needs here in NZ; these include laptops and PCs designed for business use, home use, and for gaming as well as point of sale machines, cloud computing solutions ink and toner, and monitors. Here are just a few of the HP computing options available in NZ.

What’s Next For HP?

Like everything and everyone in the IT industry, for HP, the future is going to be all about faster speeds, more power and increased functionality. This premise applies not only to their consistently good range of multifunction printers and 3D printers but also to their PC and laptop production.

Fortunately for HP they have always excelled at being able to maximise integration and blur the lines between product functionality keeping them at the forefront of new technology and innovation. We look forward to seeing what they come up with next!

Looking for the latest in HP print solutions for the office or work from home environment? Need professional managed service agreement for your workplace? Get in touch with the professional team at BDL we have offices in Auckland, Hamilton, Christchurch, Wellington, Hawkes Bay and New Plymouth.